Statement of the Central Secretariat of Fronte Popolare

The news of Jeremy Corbyn’s suspension from the Labour Party and the infamy of the accusations of anti-Semitism that motivate the measure are a source of deep indignation for us. We are evidently witnessing an operation conceived and concerted with the aim of indelibly tarnishing the reputation of an upright militant of the British and international left, with intent to delegitimise and marginalise an entire political movement.

We know what Jeremy Corbyn’s guilt is: that of having shown that the Left fighting for socialism can pose the question of power and can aspire, by building popular organisation and participation, to lead the whole of society on a path of profound transformation. In their years at the helm of the Labour Party, Corbyn and the leadership group that gathered around him have shown a radically alternative path to that imposed both by US and British neoliberalism and by the ordoliberalism that dominates the European Union: a path for the application of structural reforms capable of profoundly altering the balance of power in favour of workers, of affirming the principle of public control over the fundamental sectors of the economy and of planning the start of a process of democratisation of social relations.

Corbyn and his leadership group have stood for nationalizations, for rights, for worthy wages and organized redistribution of wealth, for the defense and strengthening of public services that guarantee the life, freedom and dignity of the people. They vigorously defended the role of class organizations and planned to give them a new centrality and protagonism. And furthermore, Corbyn has dared to claim his republicanism in a country where feudal law is still in force, he has not taken a step backwards in supporting the Latin American left, the struggles of oppressed peoples, the Palestinian cause.

Having turned all this into a proposal for a government with ambitions for victory in one of the beating hearts of Western capitalism, in the first financial centre on the European continent, in one of the founding pivots of the Atlantic Alliance and in a nuclear power with a bloody colonial past: this is why those who hold real power in our society, the bankers, speculators, businessmen, grabbers and loan sharks who starve us, have decreed the media lynching of Jeremy Corbyn.

The memory of the witch-hunt hysteria that marked last year’s British election campaign is still very much alive in our memories. Boris Johnson had to win at all costs and to this end all the centres of the established power, from the monarchy to the Trump administration and the European Commission, were mobilised. The repugnant lie of the accusations of anti-Semitism, hurled against a man who have dedicated all his life to the fight against all forms of racism in a country whose governments have proudly sided for decades in defence of the most atrocious segregationist regimes, was the weapon with which the ruling powers and their media apparatus chose to strike the blow. And it is clear that they intend to go all the way.

With the suspension measure, which refreshes and relaunches the atrocious set-up, the new normalising leadership of the Labour Party openly joins in the lynching. An additional shame, a further act of vassalage to the ruling classes, by those who have stained British Labour with the blood of criminal war adventures and the trash of the social butchery conducted against their own people.

That while Corbyn was in office he could not find the way, in such difficult conditions, to successfully govern the internal contradictions of a party whose bureaucracy openly warred him, that this at times tarnished or confused his message of change, does not invalidate the greatness and generosity of the attempt he embodied.

Herein lies the problem for the ruling classes: if a Corbyn was able to run for UK government in the past, this could happen again in the future. And the memory of those who seek the path of change is persistent. So that memory needs to be soiled so that it cannot be proposed again. And that is why, despite the end of his time at the head of the party, Corbyn still has to face public pillory.

A sentence pronounced by Augusto Pinochet, Margareth Thatcher‘s companion, referring to Salvador Allende, among Corbyn’s sources of inspiration, comes to mind: “Se mata la perra y se acaba la leva”, that is “you kill the bitch to eliminate the litter”. Then the murder was physical, while today we are witnessing an attempt at moral assassination.

In the face of this, listening to the Italian media repeat the hateful slanders, we cannot remain silent. No one who has even a glimmer of passion for the cause of justice should. We believe that a stance by the forces of the left in our country is necessary and we launch an appeal in this sense. This would be true no matter what, no matter where in the world the havoc takes place. But it is happening in Europe and, in the conditions in which we are operating today, we are well aware that there is no longer a real dividing line between what is happening in the rest of the continent and the internal debate in our country. If this were not the case, our regime’s bassdrum would not show – on the Corbyn affair- the doggedness that it has so generously lavished.

That is why with all the conviction, with all the strength we are capable of, we want to make our voice heard loud and clear: We stand with Jeremy! 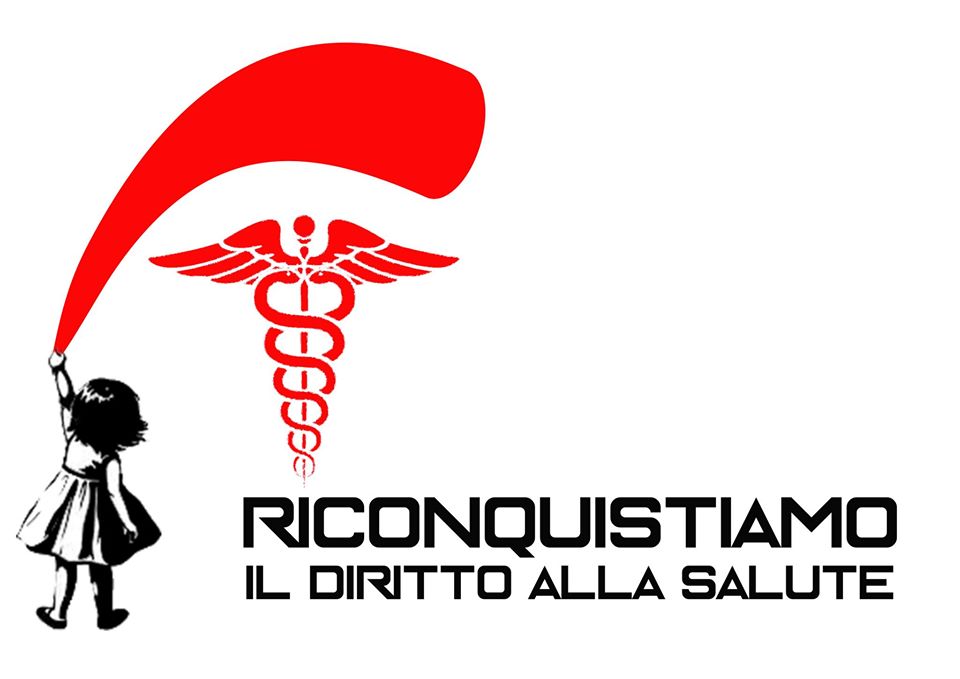 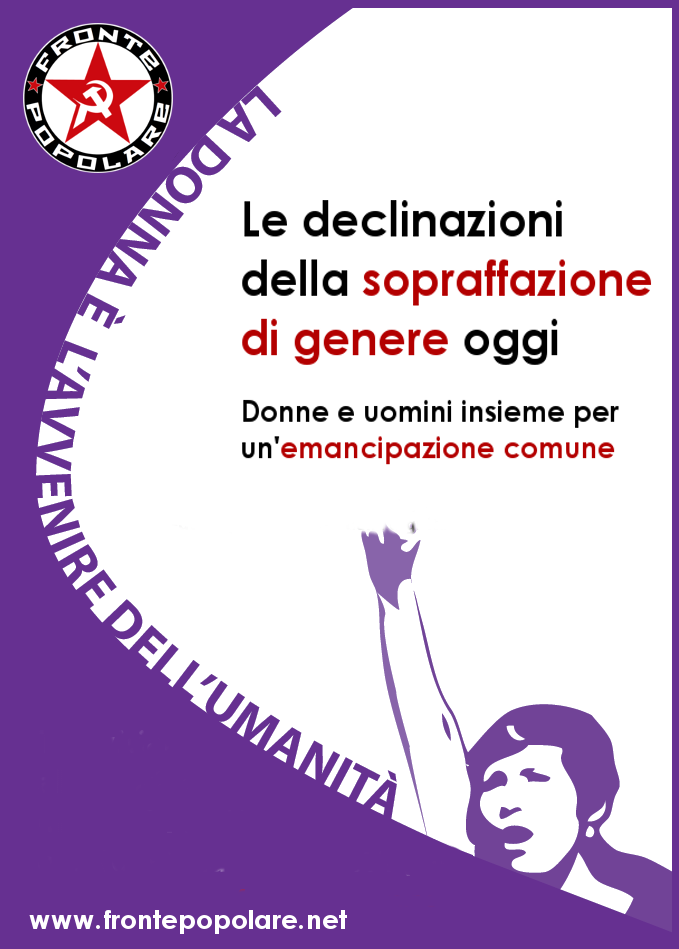